Company introduction
About us

Innoscience Research (Malaysia), which is global market oriented company, was founded in 2016. Innoscience Research focuses on services based on scientific research. By cooperating with universities and scientific institutes all over the world, it performs medical researches that benefit human beings and promotes the interdisciplinary and international exchanges among researchers.

Innoscience Research covers biology, chemistry, physics and many other disciplines. It mainly focuses on the improvement of human health. It aims to promote the cooperation, exploration and exchange among researchers around the world. By establishing platforms, Innoscience integrates the demands from different fields to realize the combination of clinical research and basic research and to accelerate and deepen the international scientific cooperation.

After three years of development, Innoscience Research has established well in Malaysia and expanded to the United States, India, Australia, South Korea, Spain, Britain, South Africa and other countries, forming a scientific research cooperation network. A research project cooperation team is formed in China with Beijing as the center, with multiple branches in Shaanxi, Shandong, Henan, Yunnan and Nanjing.

Meanwhile, we have reached comprehensive strategic cooperation with Beijing ZIKE Intellectual Property Agency, Australian Bio-Byword Scientific Publishing and Singapore’s Whioce Publishing. We have formed a development system that fully embodies scientific cooperation, intellectual property and publishing which support and promote each other, and laid a solid foundation for our future development. 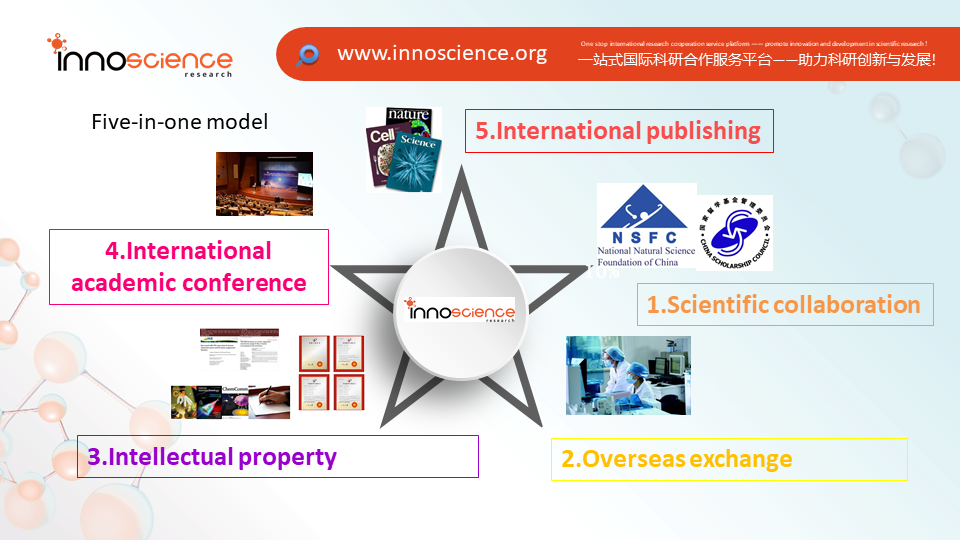 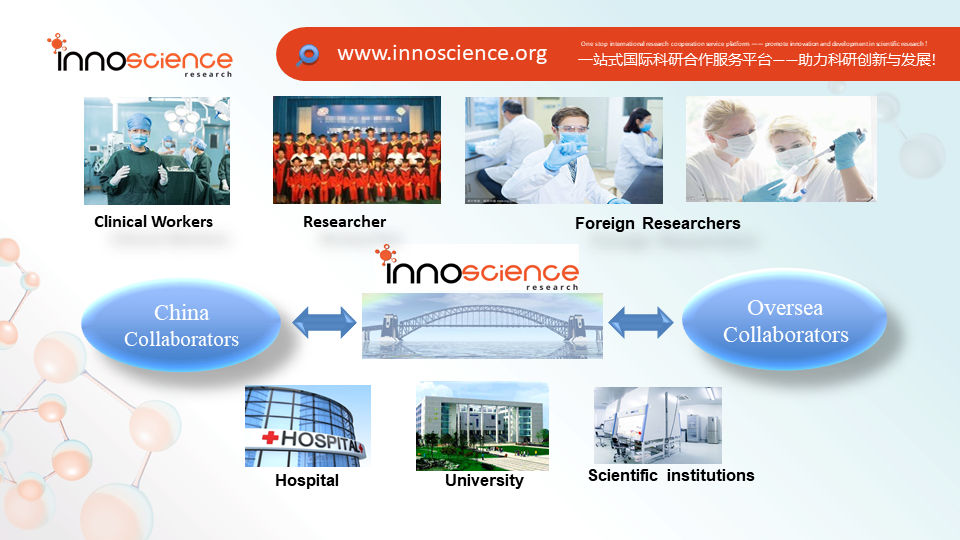